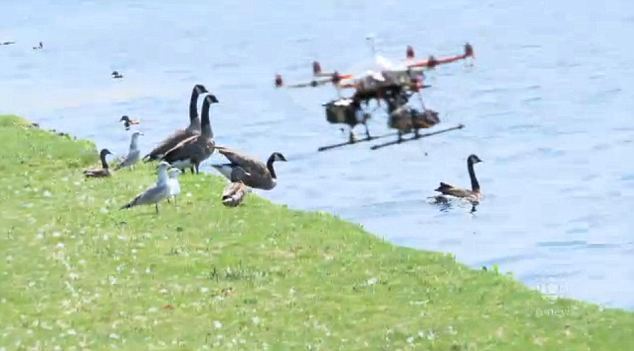 We’re really starting to get to that time when we’re stretching to find cool new ways to use drones. Obviously, drones are cool. No one denies that, but how far can we stray from supersonic and nuclear powered drones before we lose your interest as a reader? We’ll find out this week!

So hear us out… What if we could use drones to track ducks? Not for anything fun like hunting or eating them, but just as a cool hobby? Not cool, really. But practical we guess. The whole point is to monitor the number of broods of ducks that there will be for the year. We guess that’s so people know how many can be hunted and eaten!

Using a thermal camera mounted to a drone, the researchers are more efficient and effective than traditional methods. They’re able to spot more than three times as many ducks as someone searching on foot. You see, many don’t know this, but ducks are extremely fast and have been known to fly when startled, so trying to get a headcount on foot was never ideal. And now they have a chase vehicle if they do try to take off. 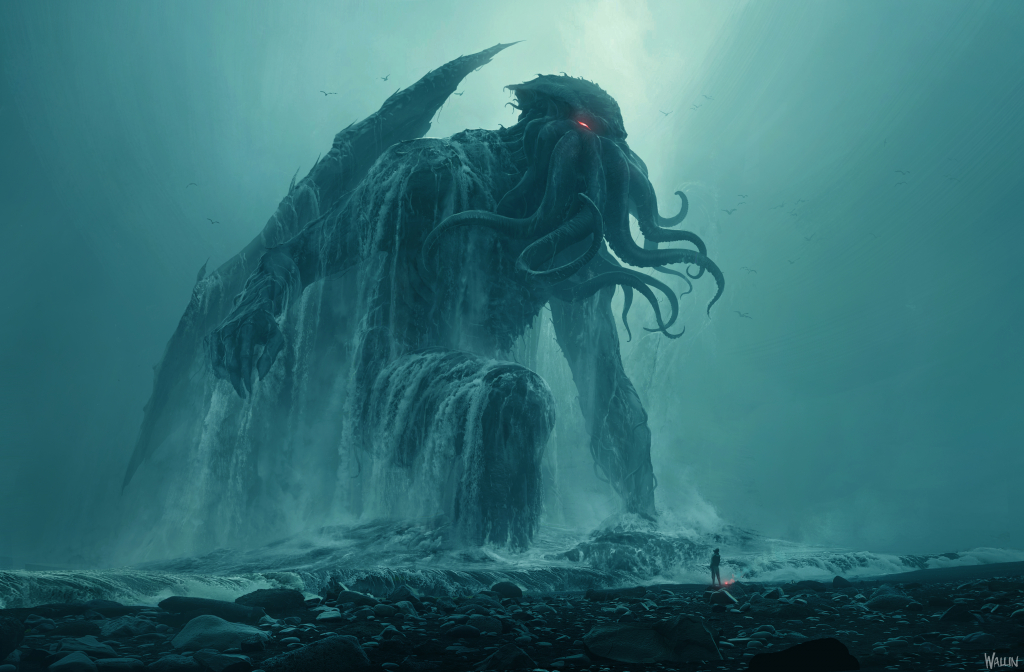 The ocean is truly one of the last mysteries/frontiers on this planet. Less than 20% of our ocean is known to us, and it’s right here. This makes building offshore wind turbines a real nightmare, as we don’t know what we’re dealing with until we look into a specific site. The article makes claims that we know more about Mars than we do about our own ocean, and that’s a definite stretch, but after all of these years, we still don’t have a solid way of exploring what or who may lie beneath.

The Lovecraftian “Cthulhu” is an ancient leader of the Old Ones, and the story goes that they retreated under the Pacific Ocean long ago, but still whisper and communicate with their followers. Is the entire Green Energy Movement in on the secret? THE PEOPLE WANT TO KNOW TREEHUGGER.COM.

We’re not saying that Bedrock is a shell company for the Old Ones, but Bedrock and Cthulhu have the same number of letters, and they sound pretty similar if you don’t think about it too hard. But we should talk about the drone right? The underwater drone uses Mosaic which is actually something we’re familiar with in the above water drone community. Being able to send almost instant data to anywhere in the world as it’s scanned is leaps and bounds faster than traditional methods. Even if we are just powering up the Old Ones generators to restart their city.