How is DFR being used today?

While the Chula Vista Police Department (CVPD) is one of the more notable DFR programs around, there are multiple agencies across the country that are in various stages of developing their own DFR program. Though CVPD has the authority to fly beyond visual line of sight, this is not necessarily a requirement for DFR programs. An agency can easily use DFR and even launch from a rooftop, provided the unmanned aircraft (UA) is kept in line of sight and the operation adheres to either Part 107 or public aircraft operations under a COA. Additionally, fire departments are also looking at how DFR operations could be deployed within fire-rescue. I can recall talking to several fire chiefs over the years who have presented a concept of an unmanned aircraft launching from a fire engine as it arrives on scene. The UA could provide real-time intelligence as first responders begin assessing the scene. 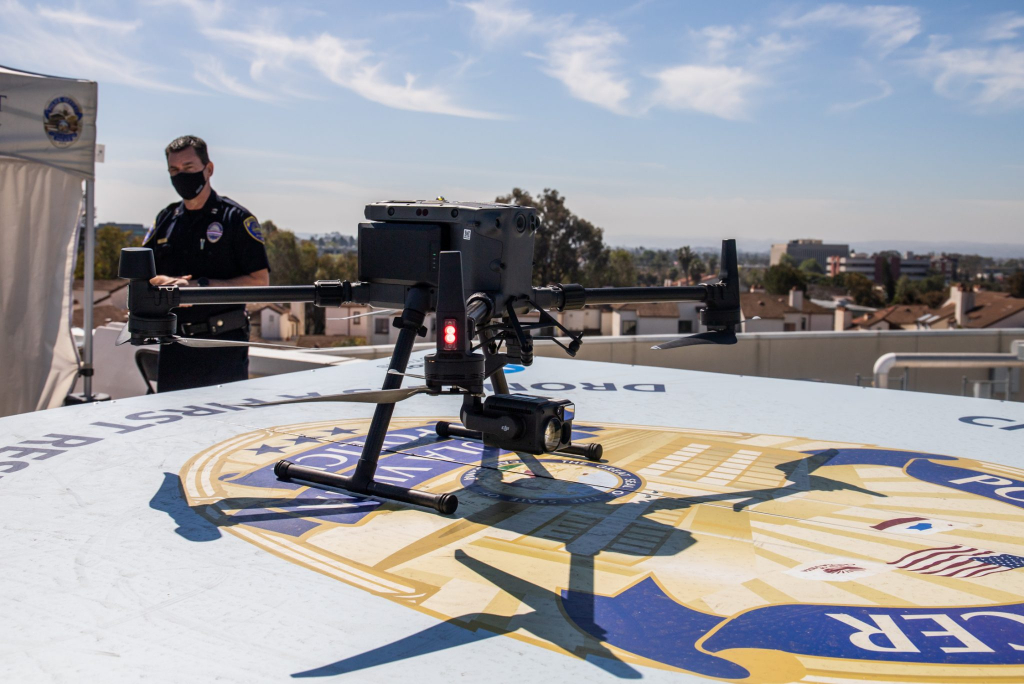 A drone sits idle at the rooftop of the Chula Vista Police headquarters. / Photo by Adriana Heldiz

Before we get into various concepts of DFR operations, let’s start with the basics. At CVPD, the concept is simple and transparent. A call for service comes in through dispatch where the watch commander can authorize use of the UA. The aircraft is launched from the rooftop while a pilot on the rooftop can keep visual contact with the UA and the surrounding airspace. Software is used to geofence the UA so that it cannot be flown outside of specific geo-fenced areas. The watch commander can direct movements of the UA and its sensors while the rooftop pilot has the ability to take immediate control if there is a risk of collision with buildings or other aircraft. While this is occurring, live video feed from the UA sensors can be streamed securely to responding officers. Many times, the UA is even able to provide enough intelligence to clear the call before officers even arrive on scene. CVPD has done a commendable job of collecting this data and providing to the public on the DFR program page portal. The data is compelling. Officers arriving on a DFR call where the UA has been able to provide data to the officers while they are en-route are arguably safer and in possession of critical information that could help protect them and the community as opposed to arriving on-scene with limited information from dispatch. This is just one CONOPS for DFR with clear and significant benefits.

I encourage you to take a look at CVPD’s UAS program portal here.

Next week we will take a look at a critical component of any drone program, especially one using DFR; What it means to receive community buy-in and support and some of the steps necessary to obtain it. In case you missed it, check out Volume 1 of our DFR series. 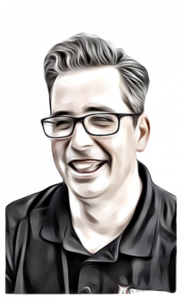 Ben Kroll is a co-founder and the Chief Operating Officer of Atlanta-based Skyfire Consulting. Ben manages the day to day operations at Skyfire which was founded in 2015 and serves the public safety industry by integrating drone technology into law enforcement and fire-rescue agencies. From a background in curriculum development as an FAA licensed flight instructor and commercial pilot, Ben has brought his manned-aviation experience to the drone industry and serves as a thought leader and international speaker on the integration of drones into multiple industries. As a member of the FAA Integrated Public Partnership program, Ben wrote the first of its kind “Beyond Visual Line of Sight” authorization and safety assessment for Chula Vista Police Department’s Drone as a First Responder Program.