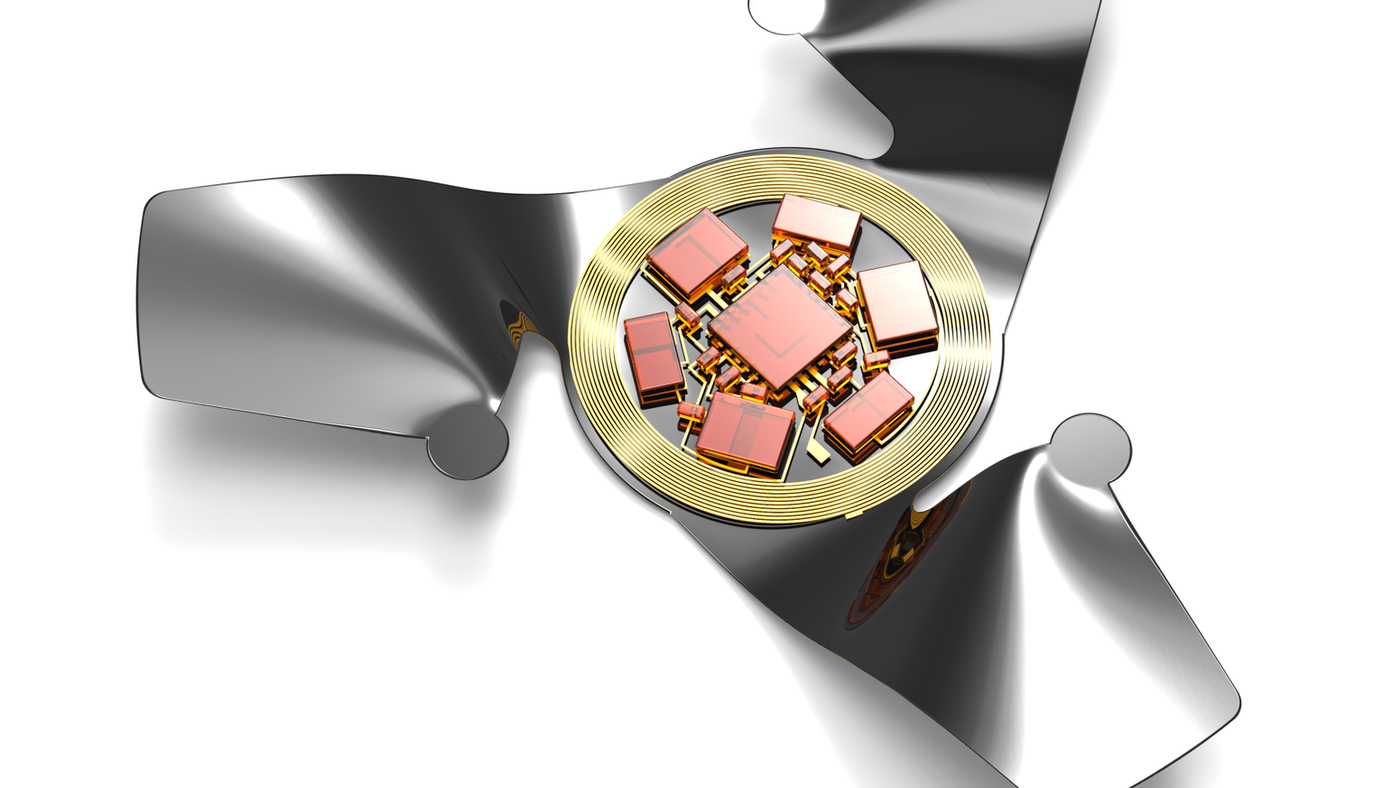 If you grew up around maple trees you know the seeds that they drop have a little wing on them that lets them gently fall in a spinning motion to the ground. Growing up we always called them “helicopters”. But Northwestern University has taken that idea and turned it into a data gathering aircraft that can be carried by the wind all over the areas where they are deployed.

These tiny microchips with wings (Lunch?) would be released in areas to track contamination, diseases, and wildlife populations. Because they need no power and probably don’t cost a lot, it would be easy to release a cloud of the tiny aircraft that can then travel on their own, constantly collecting valuable information for studies.

There are definitely concerns with this type of tech. For example, we’re already seeing most people with micro plastics in their bodies, do we really want to be littering areas with microchips? And then there’s the whole Big Brother’s Watching trope. This could make that a reality. Like the old saying goes, “Where there are giant swarms of data collecting drones, there can be no secrets.” Is that a saying? Surely, someone has said that before, right? 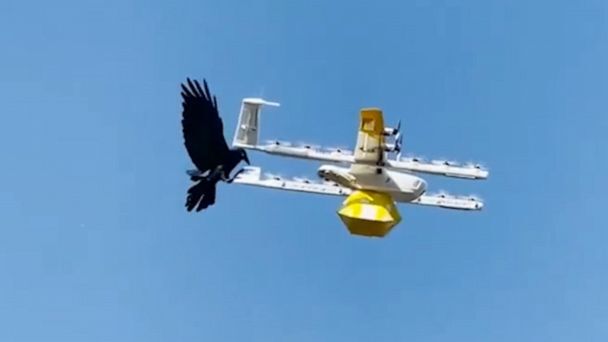 Once upon a midnight dreary, while we pondered, weak and weary,
Over many a quaint and curious volume of silly drone lore –
While we nodded, nearly napping, suddenly there came a tapping,
As if some drone gently rapping, rapping at my chamber door.
“What the…” we muttered, “a drone tapping at my chamber door-
Must be my coffee and nothing more.”

Alright, alright. We know you don’t come here for poetry…You’re here for the drones! But that fever dream will hopefully make sense to most of you once we talk about this article. During a routine drone coffee delivery (No really. That’s not made up.) ravens protecting their territory, tried to bring it down. This has become a frequent occurrence in the area with ravens attacking the delivery drones pretty frequently. This was just the first time someone thought to pull out a camera and film the ordeal. Apparently, the birds have gotten more adept at attacking the drones. Eye witnesses before had seen the feathers flying in the air, but they seem to be learning how to avoid the spinny bits! We all know the truth though, these are just rival drones for the “Ravens”. The CIA must be protecting something in that small Australian town and are using their Raven drones with AI learning software to keep prying eyes out evermore. 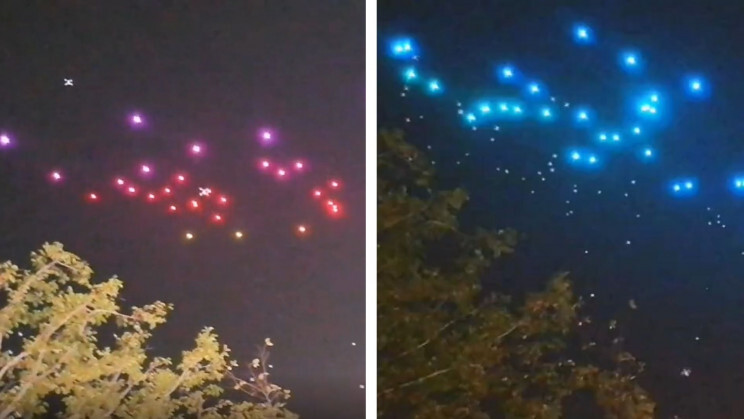 Well, this was bound to happen at some point. Drones fell from the sky during a large light show. These shows have become increasingly popular in the last few years, even being used to open large events like the olympics. And it would then make sense that China, the home of most large drone companies, would see more accidents happen with this type of entertainment. But there is something potentially more nefarious at play here than just a random glitch in the system

These light shows are pretty foolproof, and are tested beforehand to ensure accidents don’t happen where drones are raining down on viewers. Which begs the question, “what happened?”.

Police believe a rival company used jammers to intentionally ruin the show because their show wasn’t picked for the event. Which is just the biggest nerd vs. nerd move any tech company could make. It’s almost like a scene out of a nerdy TV show. But their jealousy may have taken things a bit too far. More than 5000 people were believed to be in attendance and they all ran for cover when the drones started dropping.