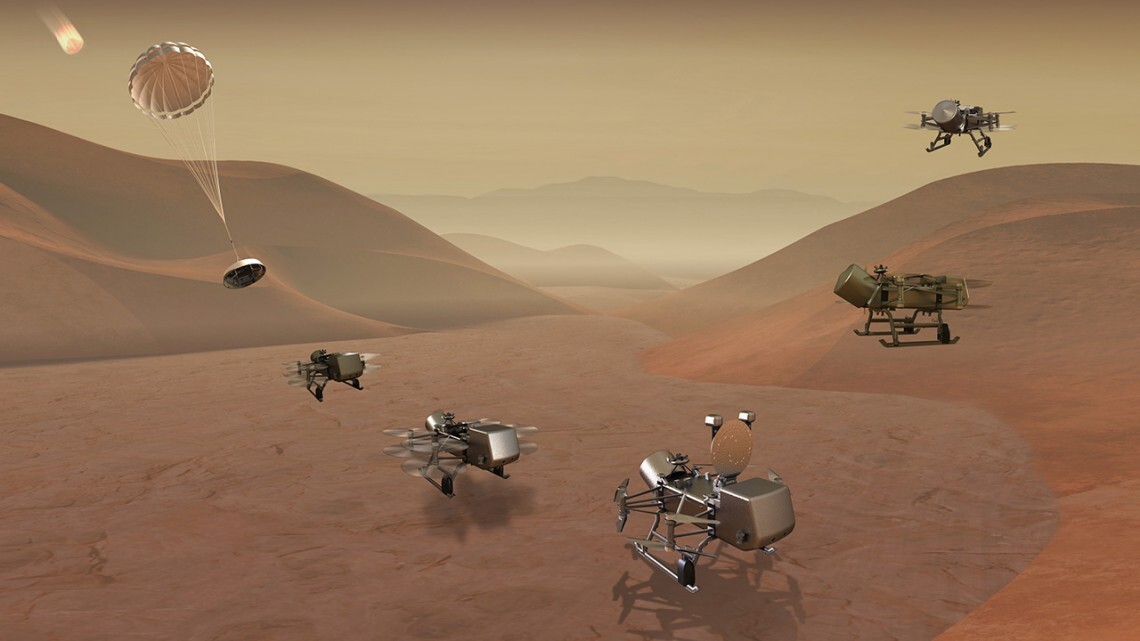 So fair warning, this article is pretty nerdy in a way that you probably aren’t expecting. That’s right, it’s the Greek mythology edition of PropellerHeads. From Icarus being a time travelling drone, to the Stemphalian birds from Heracles’s 6th labor that were described to “have beaks that could puncture armor, and metal feathers with which they would spear their human victims”. You’re going to tell us that those weren’t drones? C’mon.

Alright that’s actually the extent of our flying beings in Greek mythology. We won’t harpy on and on about them.

The article is actually about a plan to send mini drones to one of the few places in our solar system, other than Earth obviously, that could support life. Saturn’s largest moon, Titan. The project is named Poseidon. We think it has more to do with the fact that they may send aquatic vessels vs. flying ones since the interest is in Titan’s lakes and other bodies of “water”. Not because Poseidon was the son of a Titan that eventually contributed to the downfall of said Father/Titan. That would be morbid. But the idea is cool. Sending little robots into a cloud of methane and sending back pictures of what or who is below those clouds. Sounds like a solid plan with no chance of anything going wrong. 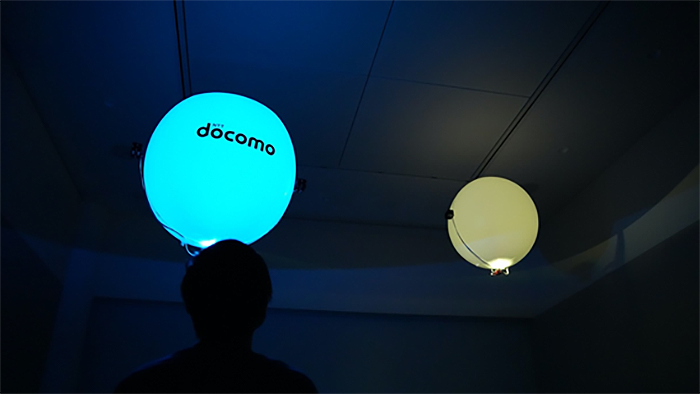 One of the biggest problems with a drone is not when it’s in the sky, but when it’s quickly becoming not in the sky. It’s not even the problem that a 10-15 lb hunk of plastic and metal is about to strike you at terminal velocity. What if the props are still spinning?

Instead of flying a drone indoors, why not send a super slow balloon that still has spinning props? Is that too negative? Sorry, Goodyear! We didn’t mean it!

It’s not a totally bad idea. Using sound waves to propel itself through the air instead of relying on props spinning at thousands of RPMs is definitely a plus in the safety category. Probably saves on battery too. And it’s pretty much silent which, as we all know, is a real problem with flying a drone near yourself or indoors.

We think the shock value alone of this drone clearing rooms slowly for a SWAT team might be worth it. Do you really think a “perp” wants to ruin the local kids birthday party on top of whatever they’re holed up in a room for? Probably. Never-mind. 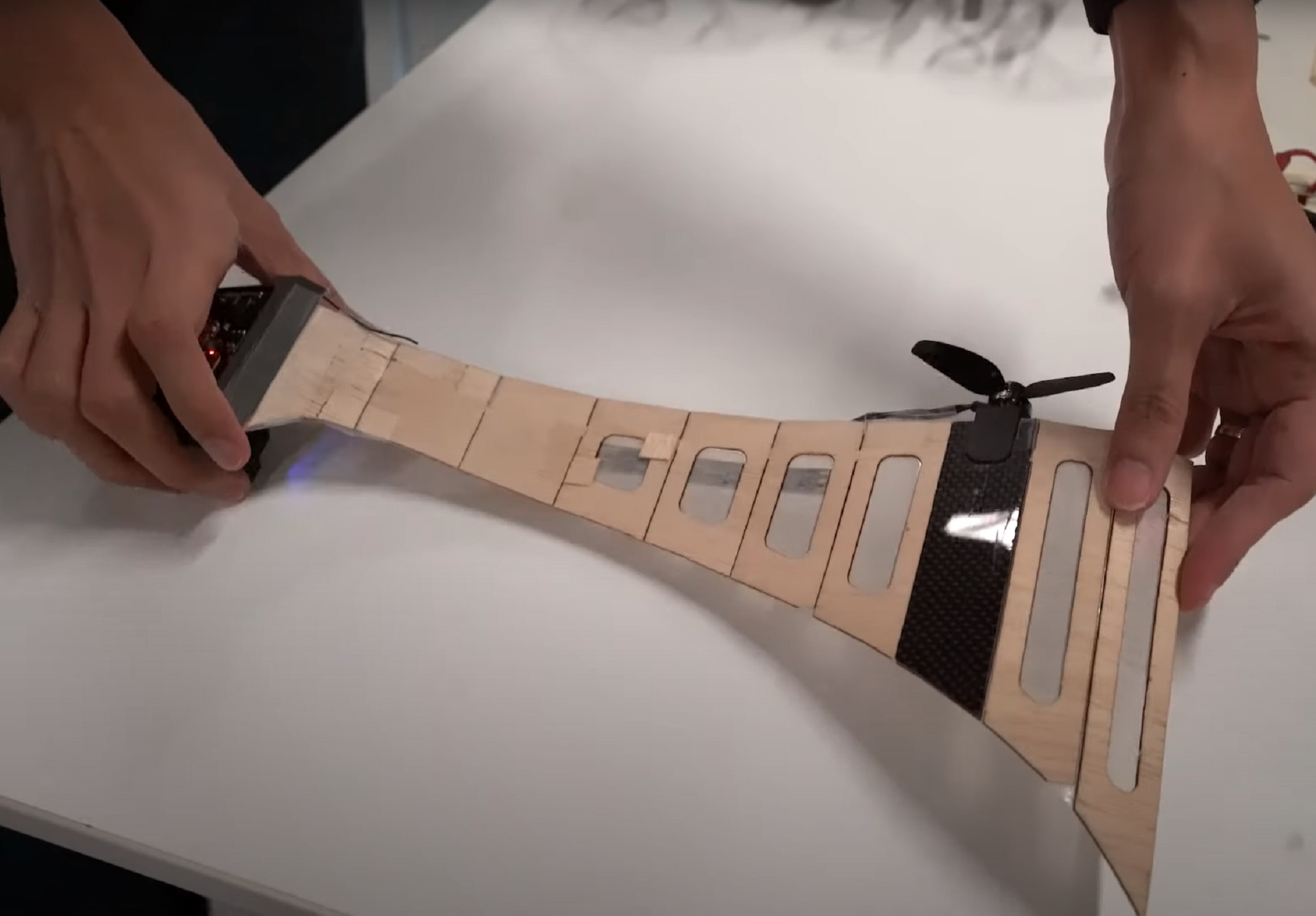 This drone has probably been in the works for months, if not years, but we like to think that the article that came out not too long ago inspired scientists at the University of Technology & Design Singapore to get their act together and release their drone to the world. Let us dream.

This drone takes the idea of those little falling “helicopter” seeds and has turned it into a powered, controllable drone. It’s just got the one wing, but it is extremely light being made mostly of balsa wood. The heaviest part of the drone is the battery that powers it.

When you see this drone fly, you don’t think it’s going to make it for more than a few seconds, but somehow it sustains flight and can be maneuvered. The other article we did on seed inspired drones were just powered by the wind. Picked up and carried wherever the draft might go. But this is a true powered flight vehicle that is both extremely cheap to build, and horrible to watch fly.