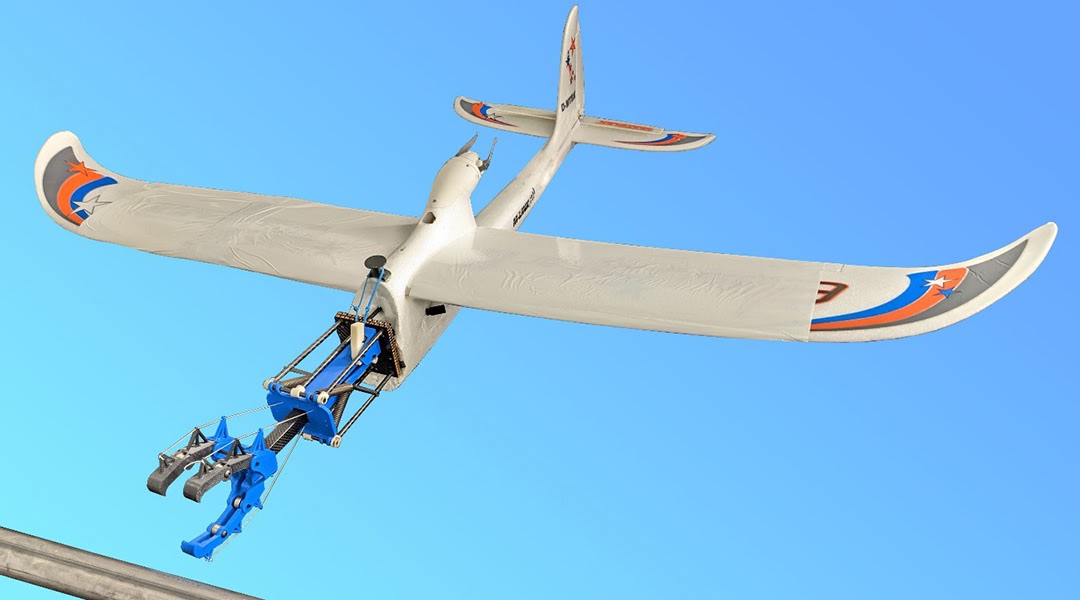 This week in Scientists Rip Off Nature… we mean PropellerHeads, a drone that’s not looking to gain flight time, or use less energy. Instead, a drone that’s made to be crashed. Which is totally awesome!

You might think, “Why would I buy a drone to crash? I need it to be reusable.”. Well just hold your horses. We’ll explain.

Most drones have to find a nice flat surface to land on that doesn’t have anything around it that might get in the props and make it a single use aircraft. And that’s a pretty good way to extend your battery life. But what happens when there is no flat surface? Or the flat surface doesn’t give you a good angle on the scene?

This new drone designed by École Polytechnique Fédérale de Lausanne in Switzerland has a giant claw on the front end. Which would be awesome by itself. They use this claw for the drone to grab on to something and perch in a specific area. It doesn’t even need to slow down! They’ve built in springs that absorb the crash and store the energy to be used for takeoff. So you can just slam that aircraft into anything that the jaws fit around and you’ll be good!

This appears to just be a proof of concept for now, but hopefully, it’s adopted by drone manufacturers so you can finally scratch the part of your brain that wants to fully send a drone into a tree. 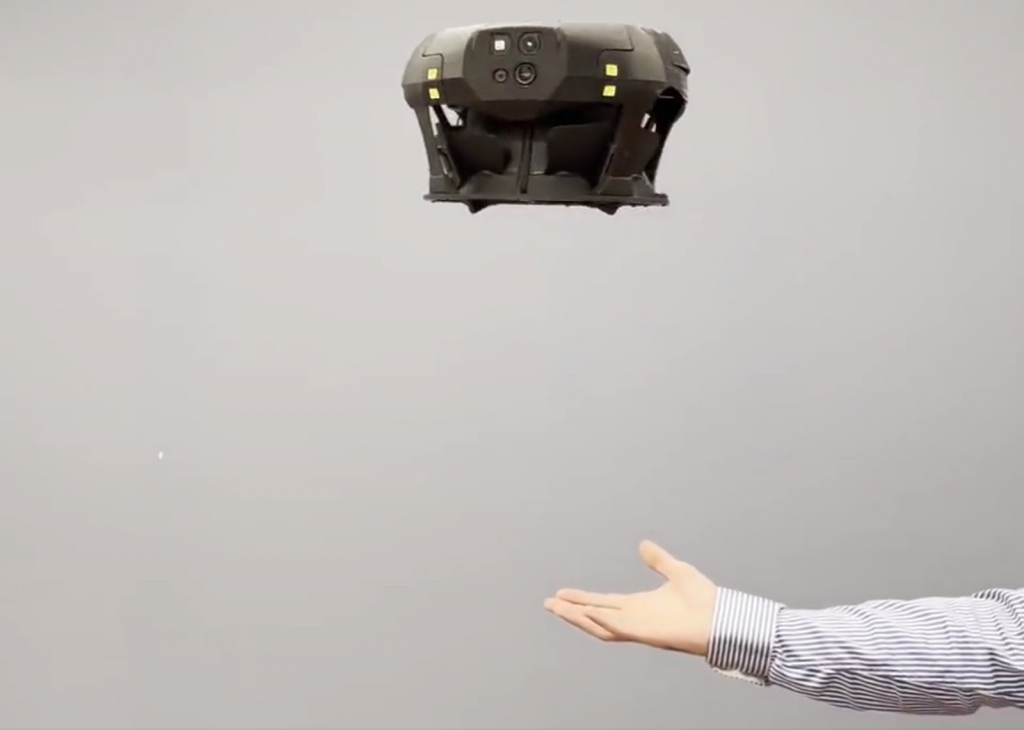 We’ve seen a lot of drones rise and fall (bread joke) over the years. Lots of concepts and renderings, but this is a first. The Dronut X1 by Cleo Robotics is the first bi-rotor ducted drone, and that’s… something. Right? Seeing this drone stationary, it’s not really appealing to look at, but after watching the video it’s a surprisingly nimble aircraft.

The design of completely sealed in props is more than likely where a lot of drone design will go in the future with the new Remote I.D. (RID) rules. And this drone isn’t just able to bump into walls and ceilings. Cleo Robotics have truly equipped this drone to be useful. The Dronut comes with a 3D LiDAR, a 4K camera, a global shutter camera for precise positioning, advanced algorithms, and LED headlights. So everything but chocolate frosting and sprinkles (donut joke).

Some downsides to the Dronut X1 include it’s flight time (12 minutes), it’s charging time (45 minutes), and it’s price (almost $10k). The flight time and charging times are not terrible, but would definitely be better if you could buy extra batteries and swap them out instead of waiting. The price, same thing. Not terrible, but for the same price you could get two dozen assorted DJI minis… That donut joke didn’t go over great. It was full of holes.