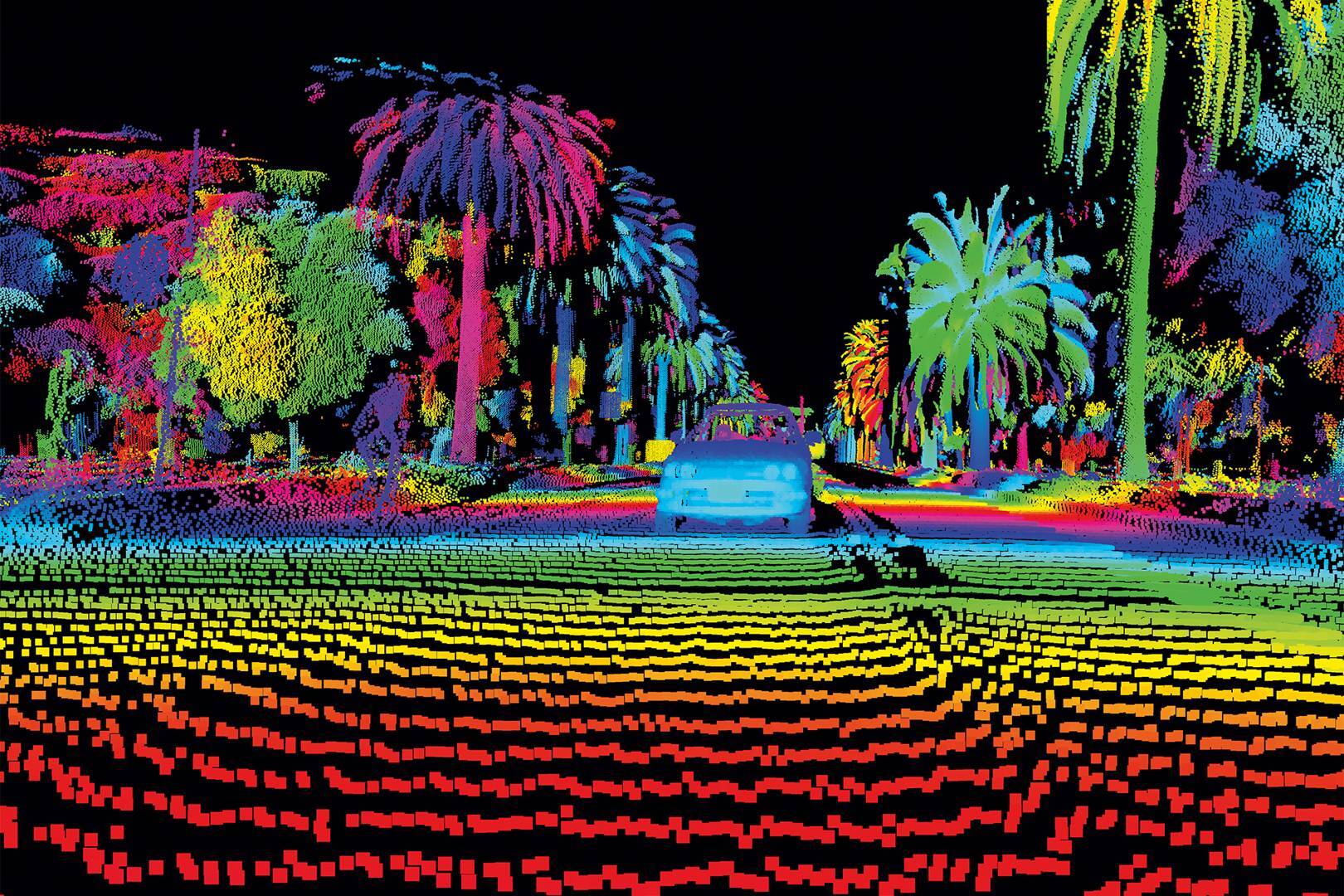 The holiday season is upon us, and that means that Michael Bublé and Mariah Carey will soon come out of hibernation and be shoved down our throats before you can digest your Thanksgiving meals. Yaaaaay.

While in the turkey coma, you’ll remember that you have to start unloading your mother-in-law’s 10,000 Christmas decorations from a sketchy attic ladder to then make your fingers bleed while spreading out the branches of a fake Christmas tree because she’s not moving fast enough and you’re getting angrier by the second and just want to be done, but you can’t be done. Not until IT’S done. But who needs fancy lights when you could just light up all the shrubbery near your house with a LiDAR sensor mounted on a massive drone? Be the envy of the neighborhood as you recklessly fly around tens of thousands of dollars in equipment while they argue and with each other while decorating their yard to look half as good as the video you’re getting!

The tech is not really for the holiday season, but it worked for this week’s article and the impending holiday season so… Yea. These cameras are actually being used to check trees and determine which are likely to fall on the power lines. Using the advanced sensors, they can check which trees are diseased and go ahead and remove them before they knock out the power. But maybe no power means no Michael Bublé and Mariah Carey. It’s worth thinking about. 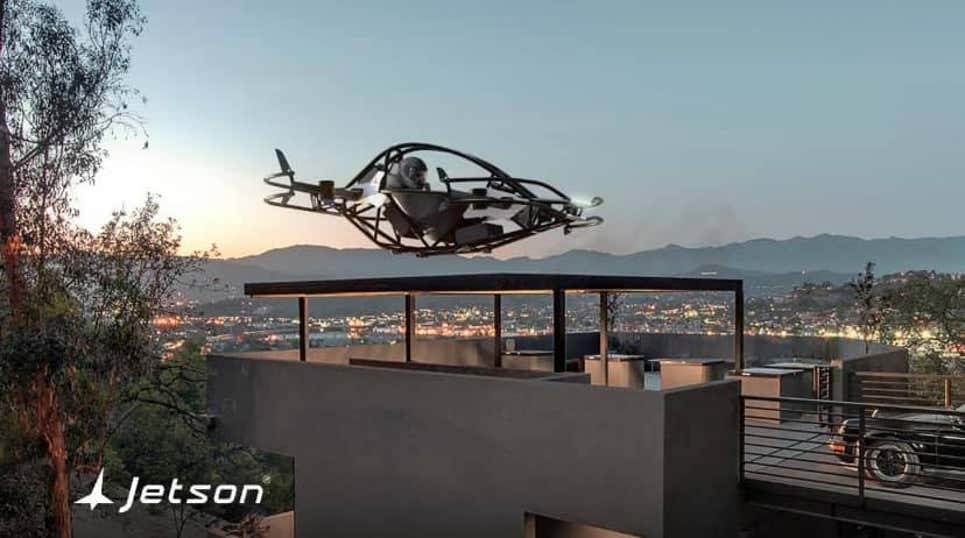 Most of us have dreamed of flying. Some of us have even gone through the process to get our pilots license and learn to actually fly. But very few know what it’s like to fly with the wind in your face and hair while eight (likely carbon fiber) propellers spin around you at extreme rpm. All of which are capable of flying off at any moment and cutting you in half, but that’s part of the rush!

Jetson Aero has designed a flying go-cart thing that is all electric and can reach speeds of about 60mph. You don’t even need a pilot’s license to fly one. Which is terrifying. They ship you a 50% complete version of the aircraft and you finish assembling it yourself at home. And that’s it, as far as we know. No training at this time. Just assemble, charge, and fly. The craft does have a parachute, and claims it can fly with just three motors spinning, but it’s an open cockpit. So the parachute doesn’t stop you from getting impaled on a tree branch.

The current $90,000 “One” model is sold out, but they’re taking pre-orders for the new ones. We’ll stick with the Mavic Minis for now. Maybe the Mavic 3 if it’s good. 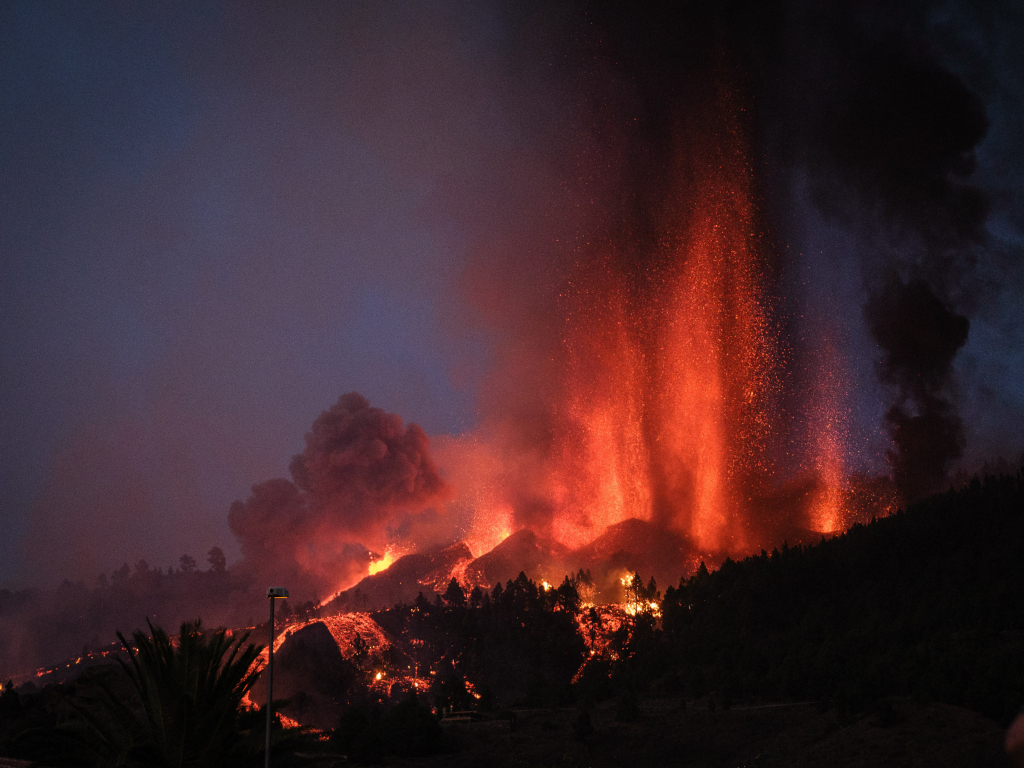 A company in Spain is trying to rescue dogs from a village that is surrounded by lava. But this is PropellerHeads so obviously, they’re using a drone to do so. La Palma Spain is an island that has been experiencing less than idealistic weather recently. There is a volcano, Cumbre Vieja, that has been erupting for a few days now. This all happened so quickly, that some people in panic left their family pets who were then trapped by the lava and are now panicked and waiting to be rescued.

“Why not just use helicopters to save Rover, PropellerHeads writer?” There are concerns that the ash in the air would cause a helicopter to malfunction and put human lives in danger. So the next best thing was called in. Heavy lift drones! The drones have already been used to drop off food and water for the pups, but now plans are being made to drop nets to capture and rescue the dogs. It would be the first operation of its kind.

The weight limit would be 50lbs though, so they might want to stop the food deliveries for a day or two. But not to worry, the Spanish Tourist Minister told people to, “Make the most of this opportunity to enjoy what nature has brought us”. The Public Relations team must have been out of the office that day.