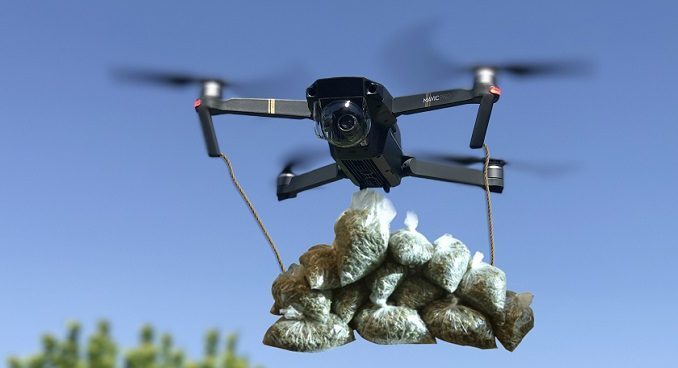 We’ve talked about all kinds of ways for drones to be used to nark on illegal marijuana farms. We have also talked about how some use drones to drop drugs into prisons or to their loyal customers, but now Marijuana farmers are using drones for both security and crop cultivation.

Yes, that’s right. Companies that grow the ingredients for the funny cigarettes are using drones for security and crop monitoring purposes. There is also talk of using drones to spray fertilizers or pesticides too, but that’s not as common as the security aspect. You would need a decent sized reefer farm in order to afford a crop dusting drone, but smaller drones just to keep an eye on your crop is a lot more affordable.

We only hope that the drones that are used for this purpose are given as funny of names as they give to the weed itself.

Zooted, Quad Kush, Puff the Magic Drone. We can go on and on, but probably shouldn’t. Our search history is probably on an FBI list somewhere now. 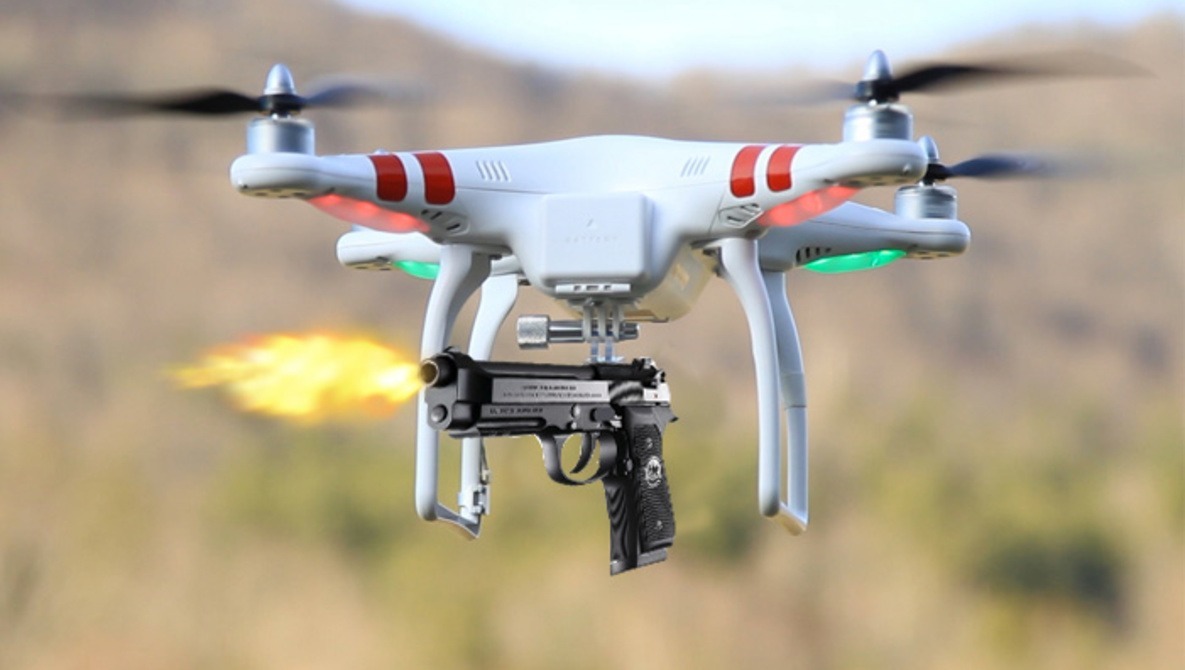 Now, while horrible, that’s not the part that really grabbed our attention.

The prisoner with the gun asked to use the shower, and when his door was opened the prisoner held the guard at gunpoint and took his keys. When the keys didn’t open the target’s cell door, he shot through the bars. After the crime, the shooter called their attorney and asked what to do next. I’m sure that attorney really enjoyed being a lawyer that day.

The attorney told the shooter to turn in the gun, so there is a sort of silver lining… Even though a guy got shot… it wasn’t the guard! So silver lining.

Easter Island, if you’ve been living under a rock (Rock joke), is an island out in the straight up middle of nowhere. Like, 1200 miles from the closest inhabited land, 7700 total inhabitants middle of nowhere. And for a long time historians wondered how they were getting fresh water.

The earliest accounts said that the people drank straight from the sea, which is not possible. But that was true. The natives of this island would walk to the beaches to collect water for drinking and wouldn’t have to desalinate it at all.

“Maybe they were just used to having margaritas”, you might say, well that’s super wrong. Scientists would find out that rain was seeping through the foundation of the island and out into the water. This created a freshwater source for wildlife and the native inhabitants.

Where do drones come in? Drones were used to find where the freshwater comes out of the island and into the ocean. These are called seeps, and through this research, they can monitor the amount of freshwater that natives have access to for drinking and farming. Seeps were determined to be some of the last water sources that were affected by droughts, which shows how a place like Easter Island could have inhabitants for the thousands of years it has.