The Drone Girl: Skyfire Launches SF2, a Public Safety Drone Made in America 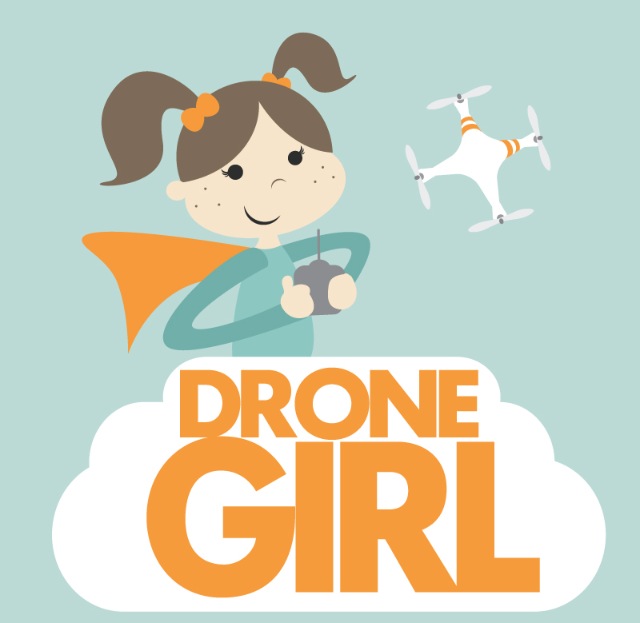 For drone pilots looking for a customizable, enterprise-grade drone that’s U.S. made, here’s a fresh option. Skyfire launched a drone called the SF2, and it’s a public safety drone made in America.

It’s a payload-agnostic, mid-size drone (it’s 22-inches, so just under two feet). As long as the object fits the size and weight limits, SF2 can fly it — making this thing a versatile tool for real-world public safety and critical sector missions.

And the drone is offered by Skyfire Consulting , which is a public safety UAV consulting company with 10 years of experience operating in the United States. It has a long history of offering drone pilot training, and has participated in FAA consulting, SOP development, and more. It’s consulted with other public safety agencies on American-made drone design and manufacturing. And now, it’s offering its own drone. 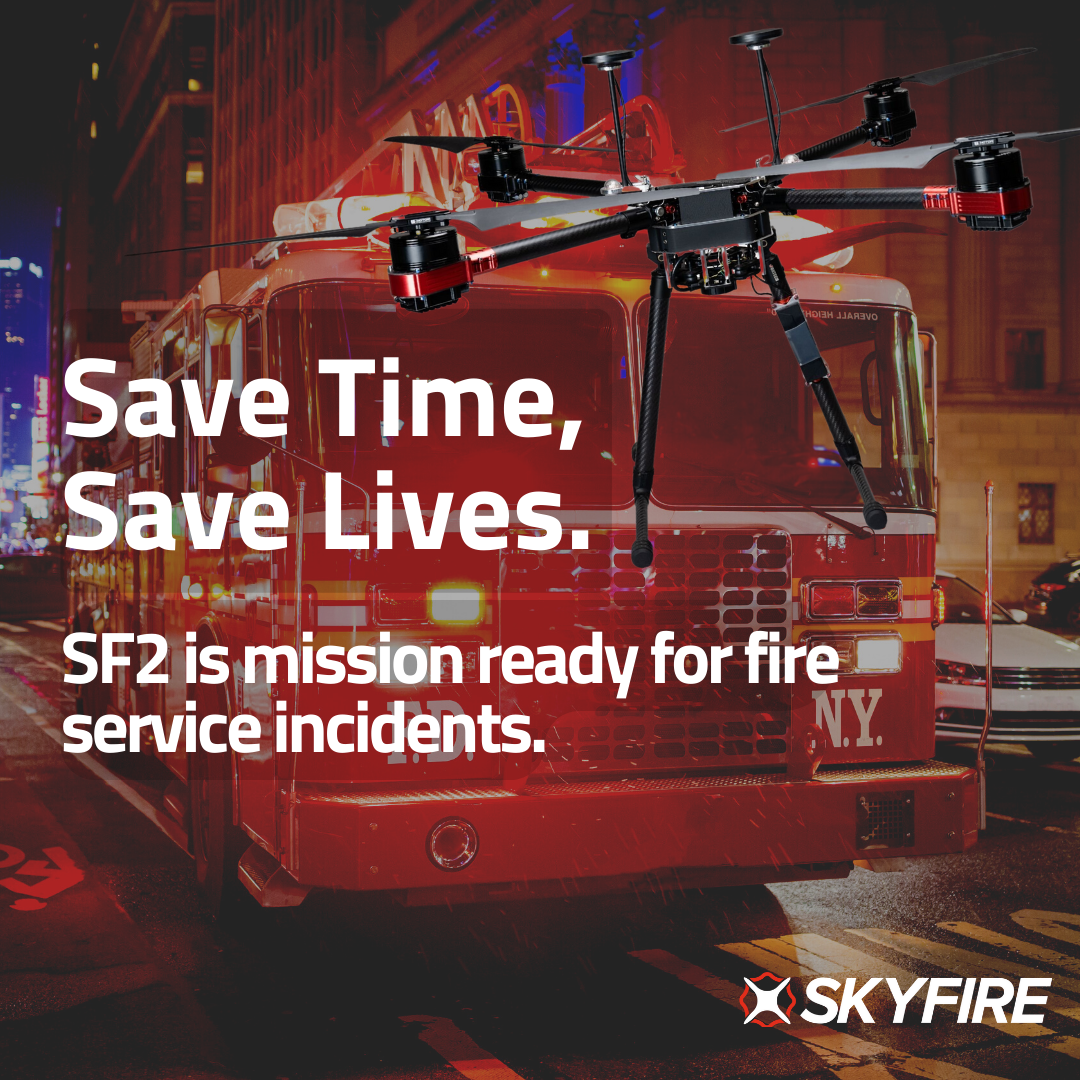 This is a durable, lifting drone, capable of toting a maximum payload weight of 14 lb. Among the things this drone might carry include sensors, cameras and even physical search and rescue items like life rafts. You can select from sensor options including the FLIR Duo Pro R for thermal imaging, the Wiris Pro, various Sony mapping cameras and more.

Currently, only a few other drone companies out there are capable of integrating with Sony mapping cameras, including another American drone company, Skyfish.

Built with aerospace grade aluminum and carbon fiber, Skyfire’s SF2 drone is designed to operate in complicated environments. It operates via a standard Herelink integrated remote controller and an onboard Pixhawk Cube Orange (NDAA compliant Blue Cube and Blue Herelink available upon request). It’s also fairly portable given its folding boom configuration, enabling it to be transported in a compact lightweight case or backpack for quick deployment.

Some other specs (assuming a standard payload): 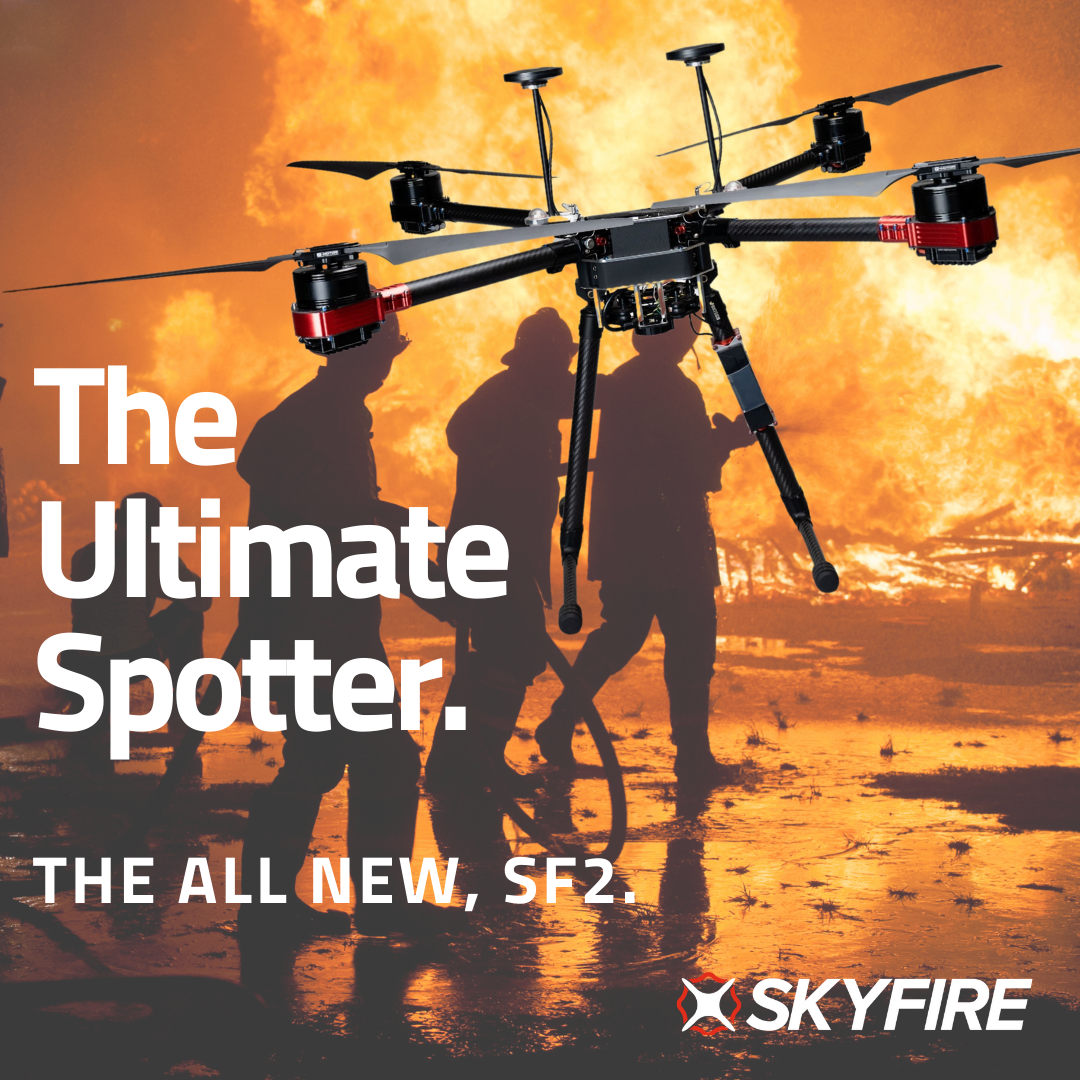 Who is the SF2 drone for?

Perhaps the biggest selling point of the Skyfire SF2 drone is that it provides enormous flexibility in terms of what it can carry. Off the shelf drones, including some seemingly-customizable, modular drones limit what you can actually carry on the drone. The SF2 is capable of toting a myriad of items, whether it’s medical packages, life jackets or even helmets. As long as your item fits size and weight-wise, the SF2 drone can lift it.

It’s being marketed at in public safety missions, such as fire departments who might be conducting. mapping missions and scene reconstruction; or by police departments for tactical missions or drone as a first responder (DFR) programs.